THE JOURNEY ACROSS EUROPE

By hospital tram we crossed Turkey to Manthausen in Austria, arriving there on Dec 3rd at about 9pm. An endeavour had been made to render the tram warn and comfortable. The compartments were heated by hot water pipes. We removed our coats but still sweated. Out of this steam bath at Manthausen we were bundled out into a snowstorm! Manthausen is only a small town but there is a tremendous camp there – perhaps 60,000 all told. Mostly they are Italians but there are some Serbians, as I found they are staying here for 10 weeks and during most of the time there was two feet of snow on the ground.

It was a Red Cross Tram that brought us across and the food was decent. We were reasonably comfortable and were treated very fairly by the Austrians. In the camp at Manthausen diarrhoea was very prevalent. Food was not nearly so good. In the beginning bread ran eight to the 2Lb loaf per day; sometimes I have seen the 2 lb loaf divided among four. It was brown bread and pretty decent at first; but towards the end it was made of chestnuts and was very poor stuff indeed. We were also served up manifolds and turnips, with 3ozs meat at dinner time. The meal appeared to be pretty decent, but think the "tucker" was not the best, the Austrian's were good to us in other directions. For instance - Manthausen is a general sorting station and to Austrians permitted us to go to the station and overhaul parcels that were going on into Turkey, sorting out our own. When we left Turkey we were deprived of everything except the Turkish hospital uniform we wore and a change of under clothing. But I was luckier than most. I bought across a civilian suit I had obtained from the American Ambassador and an Australian top-coat I had received from the Red Cross Society. The other chaps had no "kit" at all. At Manthausen I swapped my "civvy suit" with an Italian baker for some extra loaves of bread.

On January 10, 1918 we left Manthausen for Switzerland, the Swiss people made a tremendous fuss of us. Swiss Sisters greeted us with shouts of "freedom!" "freedom!" As soon as we arrived in Switzerland they gave us cigarettes and cards and chocolates. They had had the cigarettes with them all along but are not allowed to distribute them while in Austrian territory. Our journey across Switzerland was "one long birthday". Even the children climbed up to the windows or were lifted up by their elders that they might bombard us with flowers. They fairly flooded us with coffee. At one station, where we declined more coffee, saying that we couldn't drink more, as we had had enough already they called out "then, wash yourselves in it!"

In our little lot there were only two Australians, myself and Daran of the 16th Battalion. There was a New Zealander named Shrewsbury. He too had been captured at Anafarea and had been with us in Turkey. His wounds are not yet healed. There were 49 Englishmen including one officer, 28 Indians 1 Phurta & some 200 Serbians.

We crossed straight through Switzerland to France, crossing the French frontier at Bellejarde. There we were met by a brass band and a guard of honour. There was a real crowd and we were given a tremendous reception. The band played the British National Anthem and the Marseillaise. Tables were spread with champagne. At Lyons, where we spent the night in hospital, we were given another immense demonstration. We were treated to a splendid dinner and to a concert in the officers' rooms. We travelled from Lyons to Rouen in an English R.A.M.C. train. We left the train at Rouen though. I believe it had been intended that we should travel onto Le Havre but there had been a mishap & part of the train had been buried. That I understand is why we were detained at Rouen. That evening the R.A.M.C. lads gave us a splendid concert and we were issued with clean underclothes and treated to a warm bath. We went down the river to Le Havre on the "St Patrick", the hospital ship that eventually bought us to the English part of Southampton. We reached Southampton Docks at about 10 O'clock on the morning of January 18th, 1918. We had a big welcome at Southampton and another when the train reached London. Miss Churnside and other ladies met us and we were handed wattle blossom and blue gum leaves. After a handsome reception at the station motor cars carried us to King George Hospital.

While in Turkey we received fine treatment from the American Ambassador. But when America came into the war the work was taken over by the Dutch Ambassador and the treatment was not nearly as good. I had shirts and socks passed out to me that had come from Red Cross Societies. I also received a pair of socks that contained a note of greeting from an Adelaide girl. I presume that these gift goods are charged up to the British Government. A man named Coster who works at the Dutch Embassy at Constantinople told me there were piles of dead men's parcels stored there. Coster's uncle is English, a Mr Knock.

Among Australians soldiers met at one time or another, I saw in Turkey, or knew to be there, were the following:

Tommy Dowell, of the 14th Battalion. His left leg is 5 inches shorter than the other leg. He was at Afion Kara Hissar when I left there.

Barney Dunn, of 18th Battalion, was also there. He also has a short leg.

A Queenslander named Mackey had one useless arm and was fairly cut about the shoulders and back.
Charles Matthews, of the 9th Battalion, had a very bad arm.

Carter and Callaphen, when last I heard of them, were working for a German firm at Bella Madera. They had both been slightly wounded but were now "well away".

Lance Corporal Cohir was unwounded. I last heard of him at camp at Ismedt.

The only officer I heard of was Lt. L. H. Lusernte of the 14th. He was at Afion Kara Hissar but I didn't see him, the officers' quarters being some distance away from ours.

I might say that I managed to hang on to my old pay book throughout the whole of my captivity and I bought it back with me to England. 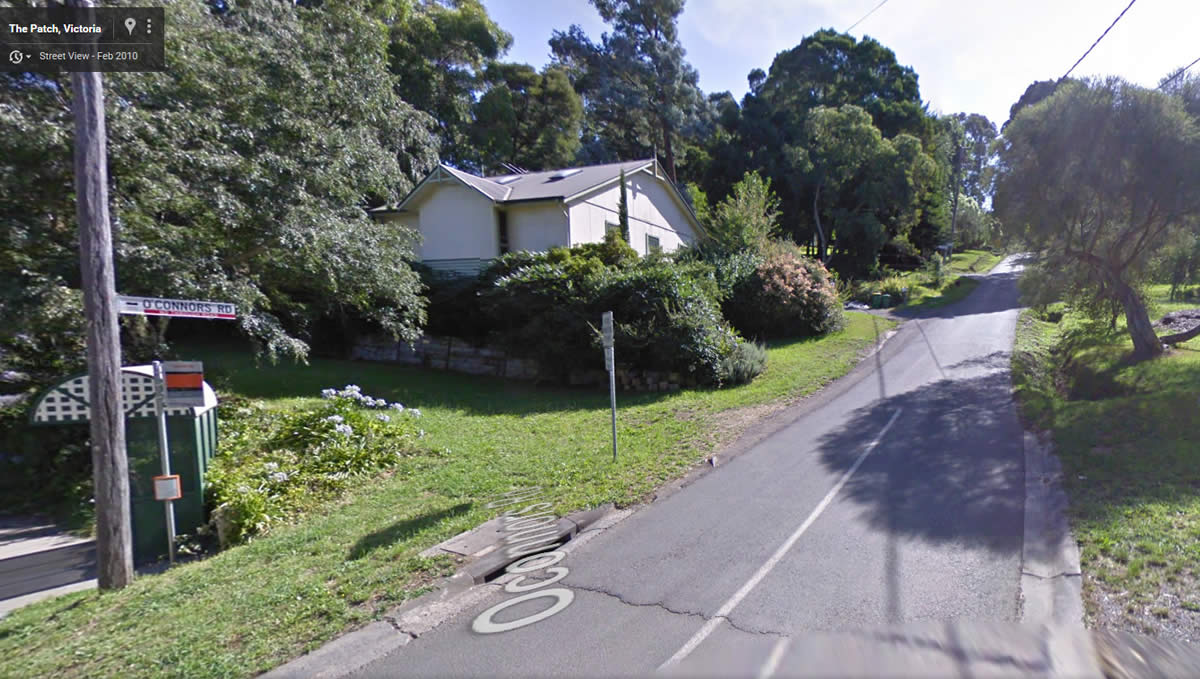 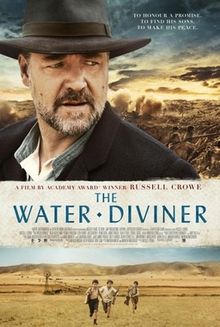 Read the story about how Patrick O'Connor became a part of the Russell Crowe movie The Water Diviner in the article Meet the Real ‘Water Diviner’.